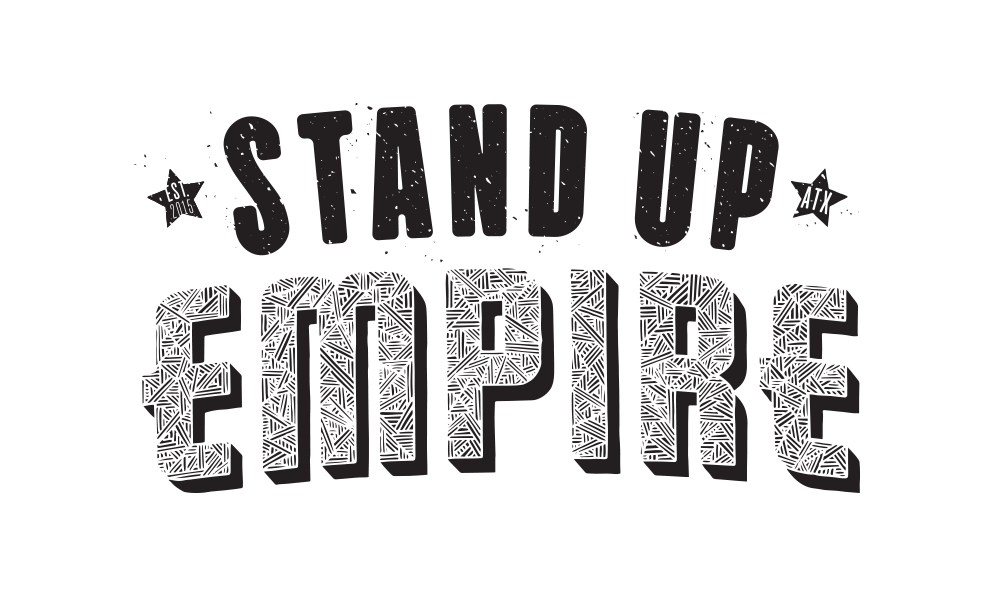 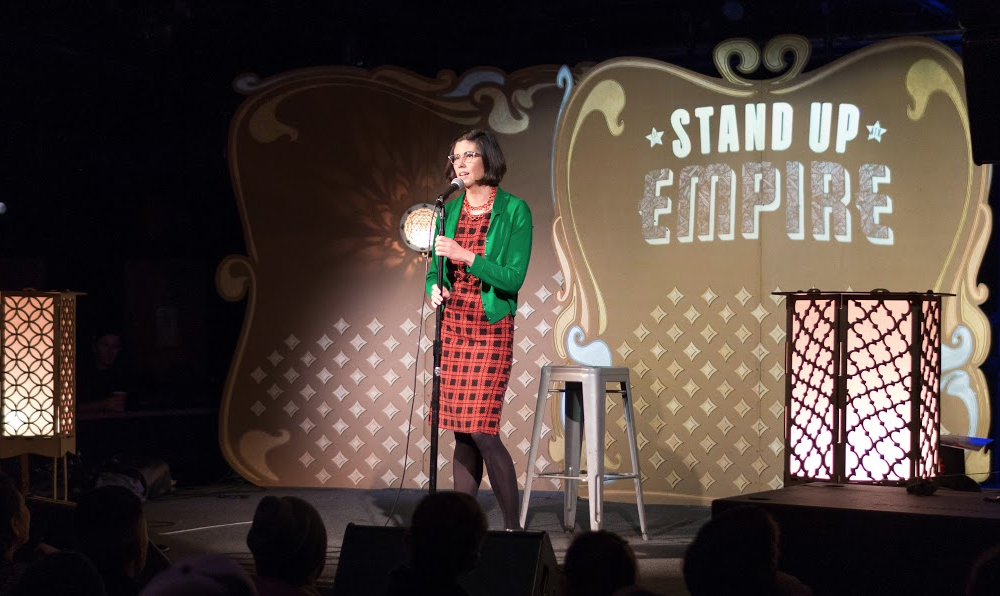 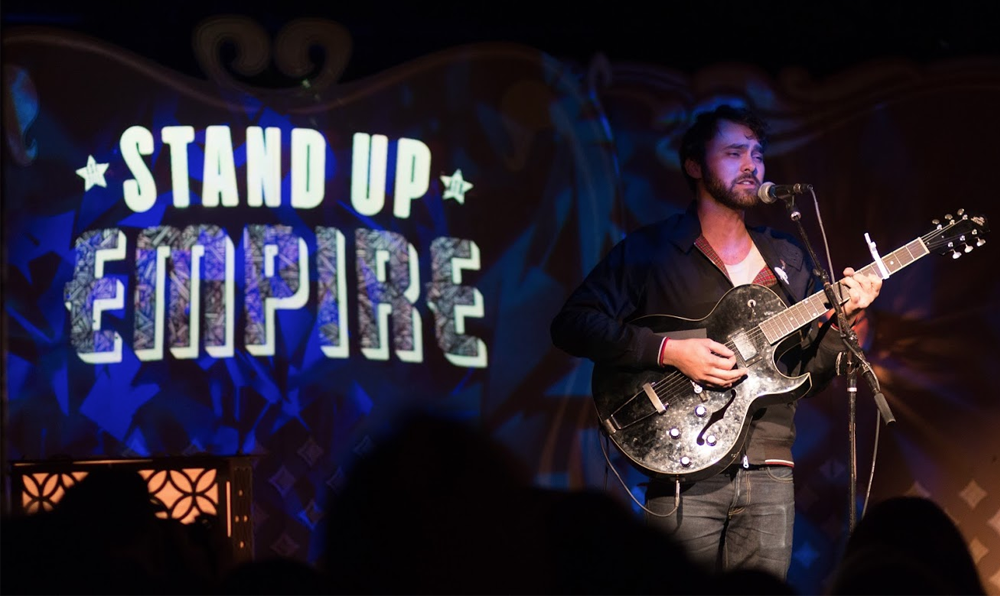 Stand Up Empire is a weekly live open mic in Austin, Texas and soon to be PBS series coming in 2016.  My husband is producing / directing this show, so really how could I not help with the logo.  I actually just built on the existing and very cool Empire logo designed by Russ Rubin. The photos featured here are from the inaugural taping for the upcoming television premiere.  Photos by Patrick Rusk.